The most successful hunters all have something in common – they don’t leave anything to chance if they don’t have to. While it isn’t mandatory to brush in a ground blind, it’s one of those things that is within your control. There are plenty of deer, elk, bears, and antelope that are harvested every year from blinds that don’t have a stick or leaf of external camouflage on them, but there are also a lot of animals that take a few wary glances at a ground blind and shy away from it to live another day.

Brushing in your ground blind helps break up the outline so that it more accurately mimics the objects found in nature. It also can take the shine off of the fabric by creating dappled spots of sun and shade on the blind that again, look more like the objects found in nature. As a general rule, turkeys are the least likely to be afraid of a ground blind, and whitetails are the most likely to be afraid. In light of that, it’s best to plan accordingly, and brush your blind in when time permits, and when hunting species that are more likely to become edgy around things that don’t look natural.

At the end of the day, taking the time to add vegetation to your ground blind could be the small difference between a deer that walks by in bow range, and one that skirts around your blind just out of range. In our opinion, you’re always better off planning on brushing in your blind than you are to take a chance – even if that means your alarm clock goes off a little bit earlier to make time to get it right! 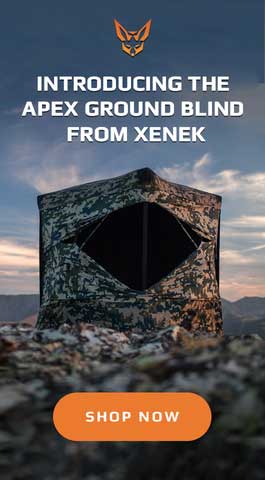 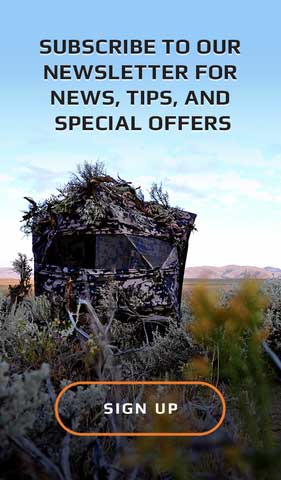